The Shed Opens in NYC

FINALLY New York’s much anticipated $475 million Arts Centre, The Shed, is open. Officially inaugurated on April 5th and kicked off by a 5 night concert series of African American music and art exhibits by Trisha Donnelly, Reich Richter Pärt and others, this eye-catching, milky structure in midtown Manhattan’s west side railyard will forever change the physical and cultural landscape of the Big Apple.

A welcome addition to an otherwise uninspired collection of opulent glass towers occupying the Hudson Yards, The Shed is meant to convey the impermanence and adaptability of art. Art can be either grand or small, permanent or temporary.  Recognizing that people are thirsty for live entertainment that is more engaging or enchanting than electronic media, video games and social media, the Shed has lofty ambitions to deliver what the people want.

It is the architectural masterpiece of Diller Scofidio + Renfro who designed the wildly successful elevated park known as the Highline. Over a decade ago theirs was the winning proposal submitted to the city for a 20,000 sq ft parcel of land designated for cultural purposes. Their vision was to create a large, flexible multipurpose arts and culture venue at the Hudson Yards.  Mayor Bloomberg has hustled over the years to raise the almost ½ billion USD required to realize the ambitious vision and his efforts have now come to fruition.

The structure boasts a unique canopy with translucent plastic side panels and wheels and rails that open out onto a public plaza. It is able to expand and contract by rolling the telescoping shell on rails facilitating performances and audiences of all sizes. According to the architects:

The Shed’s kinetic system is inspired by the industrial past of the High Line and the West Side Railyard.

When the canopy is open, it creates a huge expanse of temporary space for performances and events on a grand scale. In the Shed’s street level lobby, visitors can look up through the glass roof to see the underside of the High Line symbolically linking NY’s new cultural space with the once bohemian neighbourhoods of Chelsea and the Village. 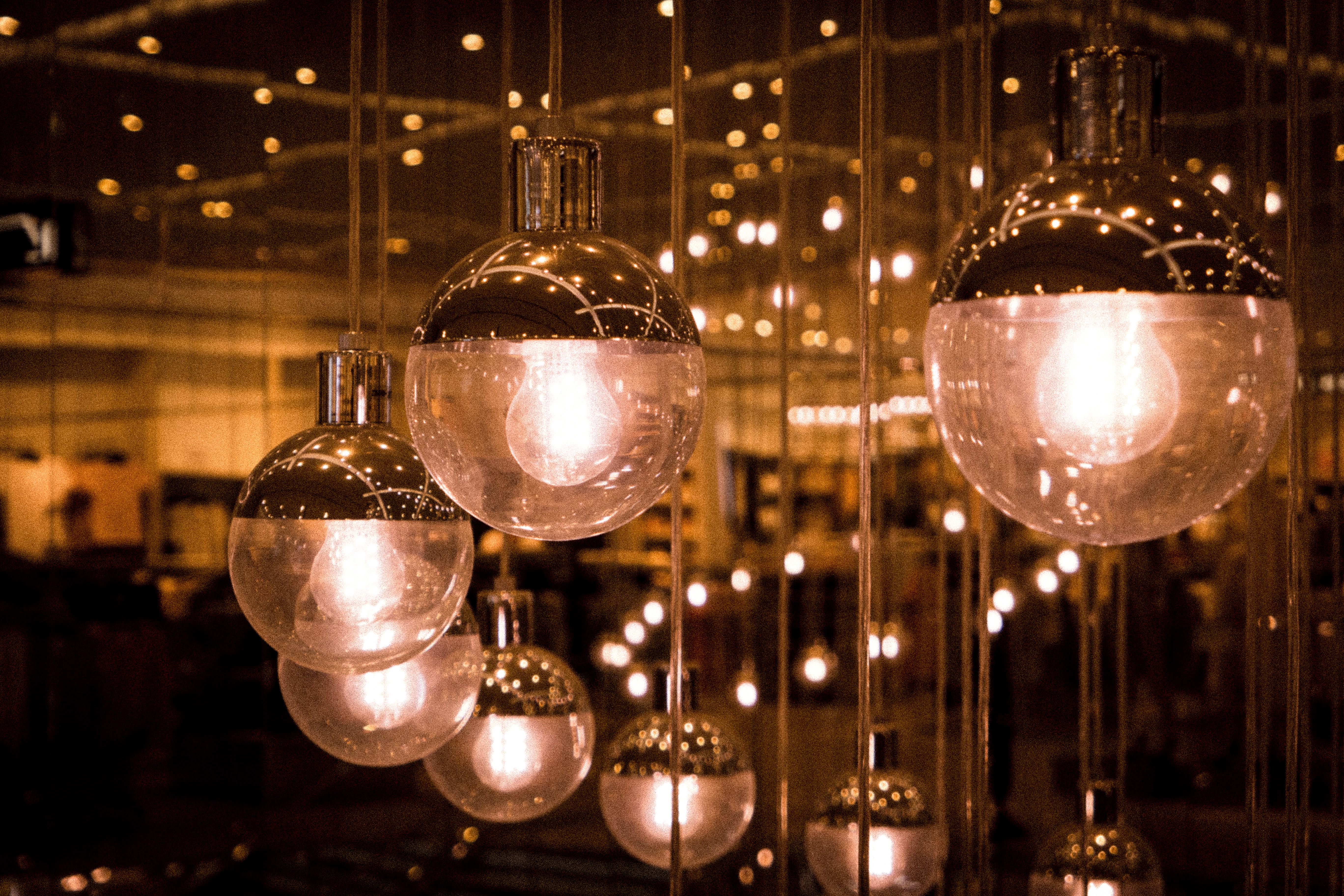 You May Also Enjoy
PROJECTS 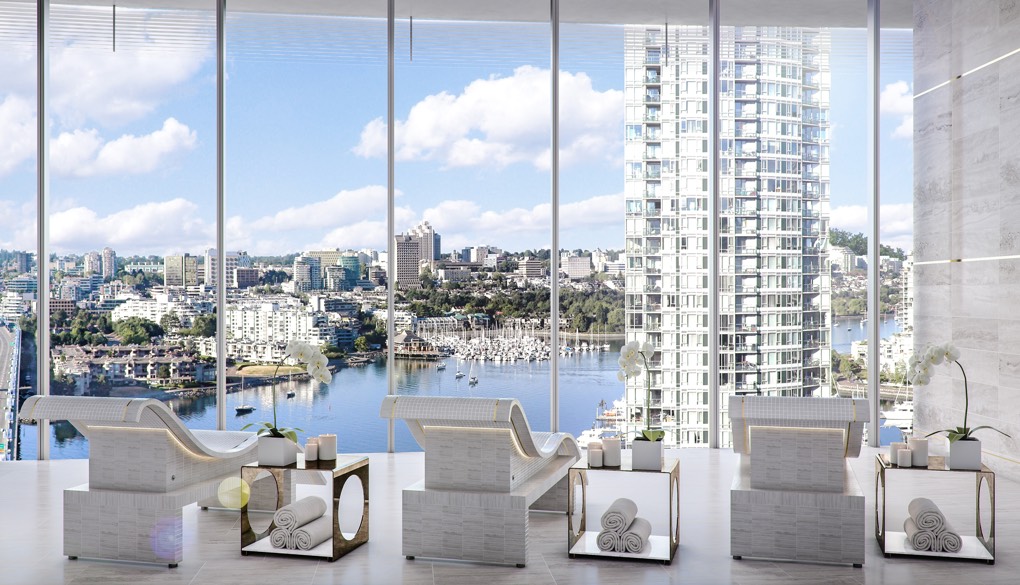 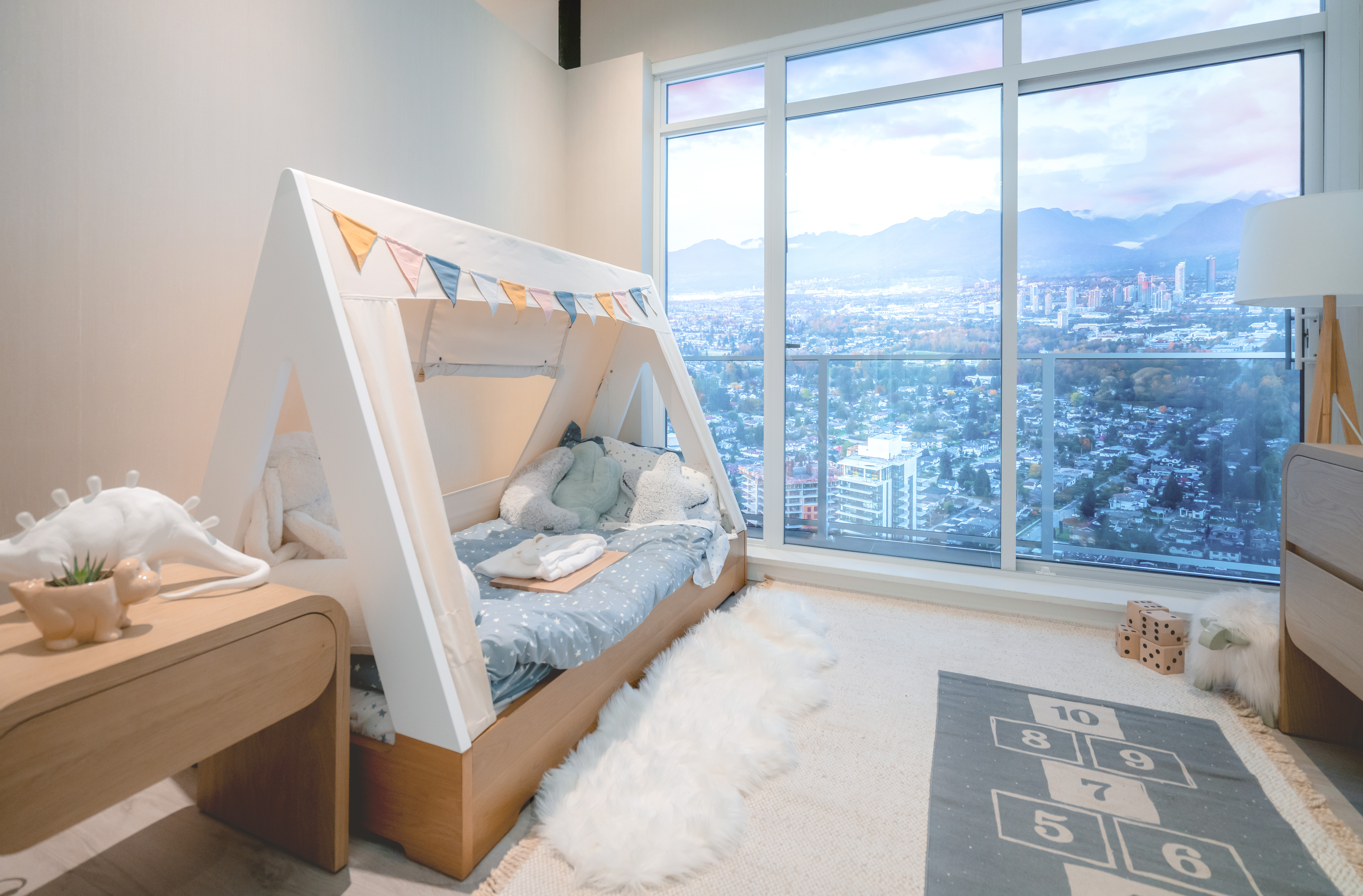 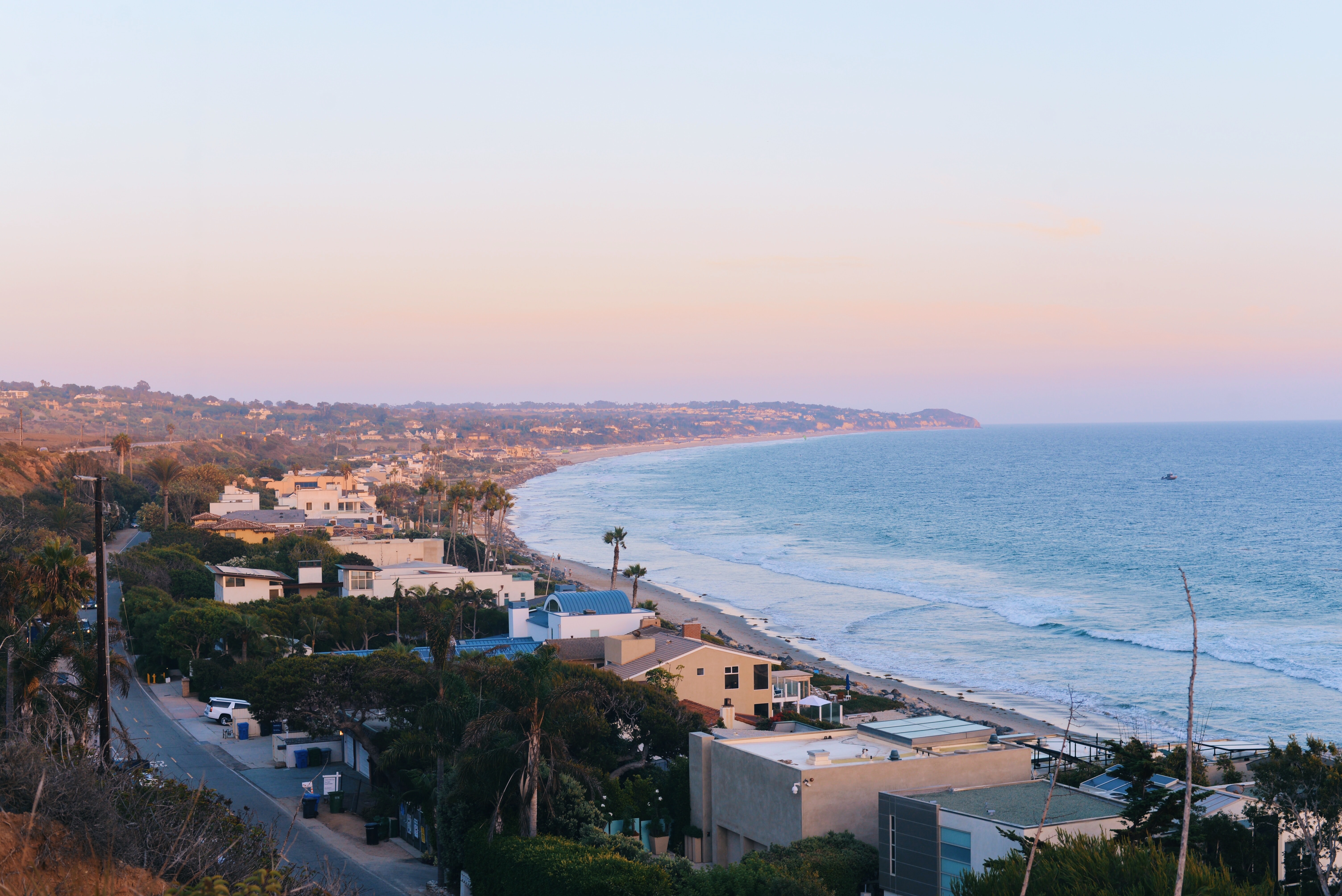 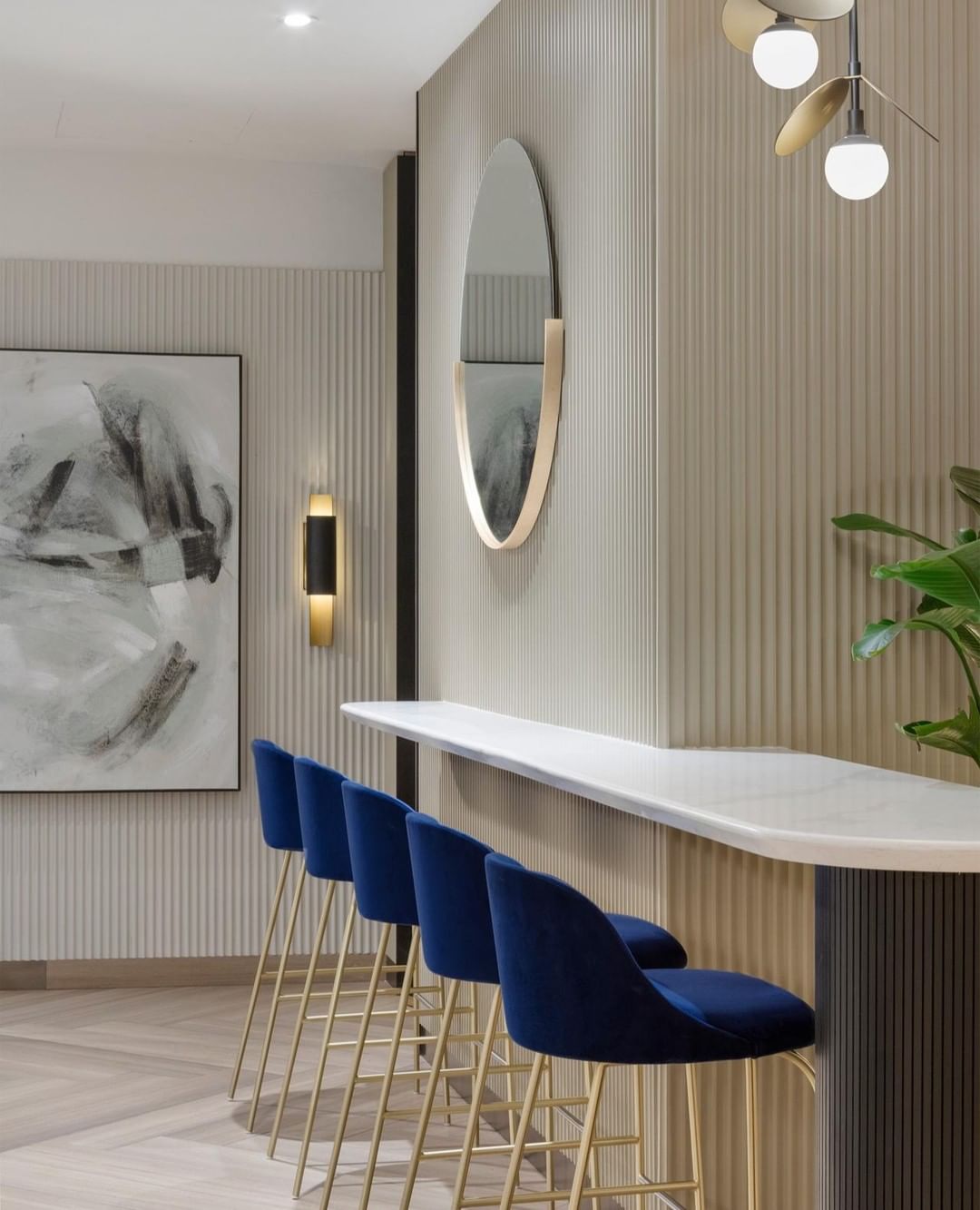